Holiness in the Salesian Family

Home > Holiness in the Salesian Family

Cine stars and Sports stars have become the icons of the day. Well, there is another category of stars: “the Sanctity stars”. There are several constellations of them shining in the firmament of the Church. Each constellation may have many stars. Each star may twinkle with a brightness of its own, but those of the same constellation will have something common in their glow. Just like the members of the same family resemble one another even though each one is unique, the saints of the same religious family possess certain characteristic features fashioned by their common spirit, charism and spirituality. Among the “Sanctity stars”of the Salesian constellation we find men and women, priests, clerics, bishops, martyrs, missionaries, religious and lay people and even teenagers. They practiced the simple Christian spirituality as lived and taught by Don Bosco. It consists in encountering God in the day to day life and Sacraments, love for Mary and the Church and concern and care for others- all of which practiced in an atmosphere of joy, cheerfulness, optimism and family spirit. Following the teachings of St. Francis de Sales that holiness is within the reach of all, Don Bosco proved that it is attainable even by young people. In the galaxy of Salesian family members who have reached this goal shine also teenagers who were guided by Don Bosco and his followers.

There are nine Saints, among whom are three Salesian priests, one Sister, a past pupil, and four friends of Don Bosco.

In order of their canonization date, here’s a look at our Saints : 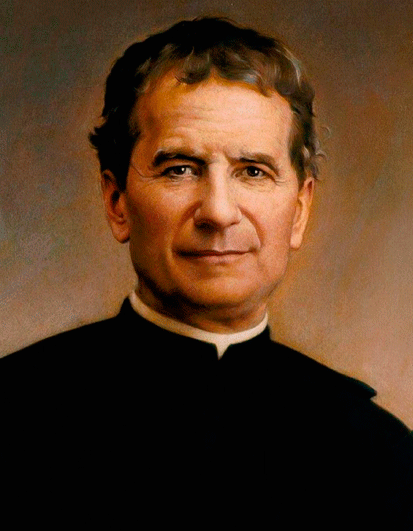 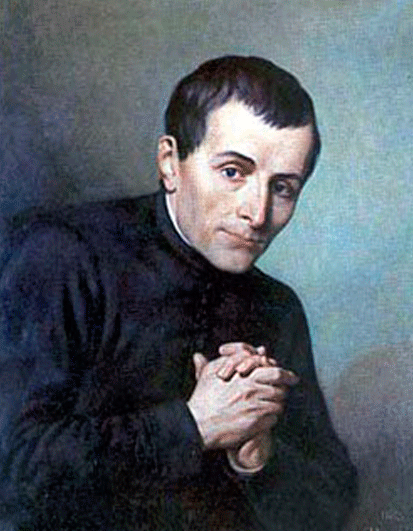 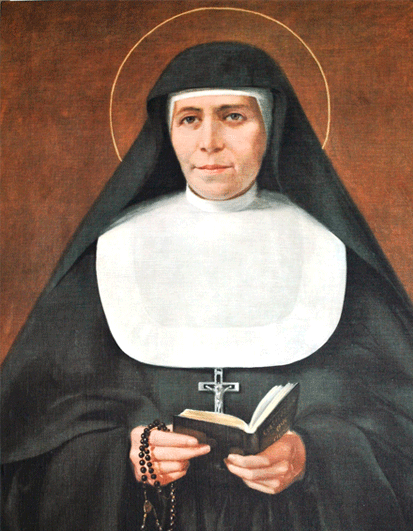 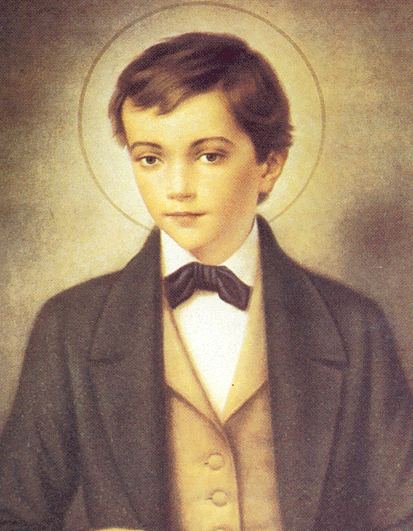 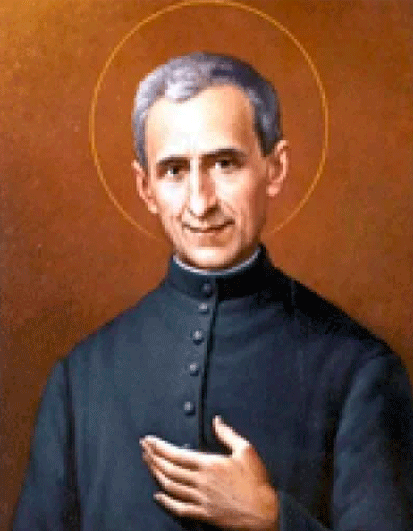 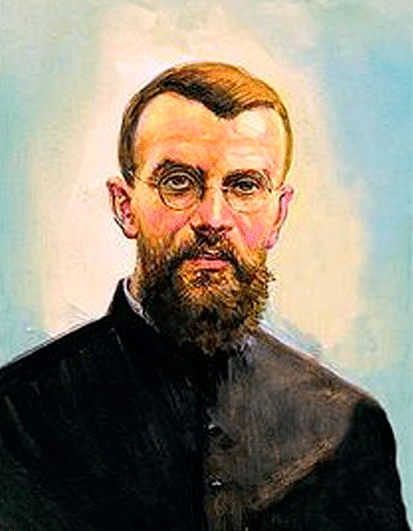 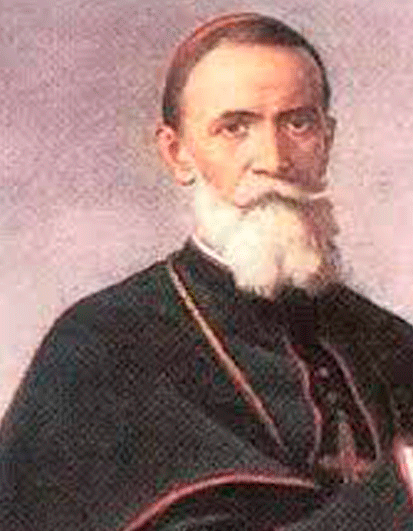 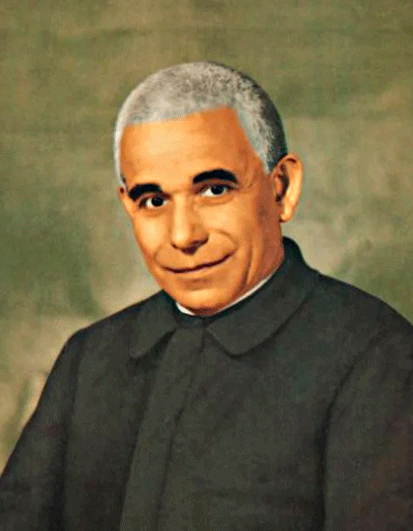 There are 118 Blesseds in our Salesian Family. Among these we find eight Salesian priests, two brothers, four Sisters, two pupils, one Pope, and two Cooperators.

There are 101 martyrs who are Salesian priests, sisters or laypersons both adult and young. In the chronological order of their beatification, they are :

We have 17 people who have been declared venerable. This means that the work of proving the heroic degree of their holiness is over and the decree super virtutibus has been issued. We need only a miracle to proceed to their beatification. Most of them seem to be in no hurry, naturally, for working a miracle! It does not really matter to them. But to us, yes! In the chronological order of the decree on their exceptional virtues :