On September 1, 1939 Hitler invaded Poland, beginning the Second World War. The Salesian House in Poznan in Wroniecka Street was occupied and turned into a barracks for German soldiers. The young people continued gathering in the woods outside the city as well as in the city gardens.

A number of secret societies came into being. In September 1940 Francis Kesy and four companions from the oratory were arrested and accused of belonging to an illegal organization. They are shown in the pictures below.

They were martyred at Dresda on August 24, 1942. They went to prison in a spirit of faith and living out their Salesian spirituality. They prayed constantly: rosary, novenas to Don Bosco and Mary Help of Christians, morning and evening prayer. The tried to stay in contact with their families through messages they often succeeded in sending secretly.

They gave them courage, asked for their prayers and assured them they would pray for them. When it was possible they celebrated liturgical feasts happily in their cell. Their faith never wavered. They remained credible witnesses until the end. 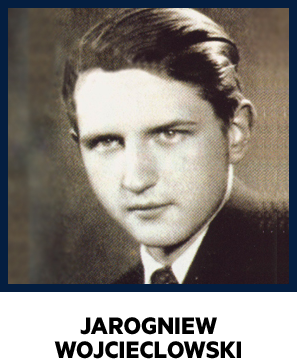 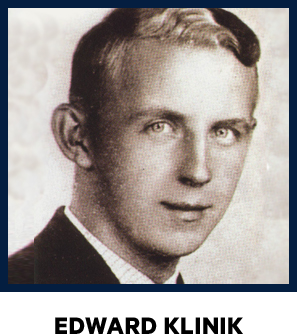 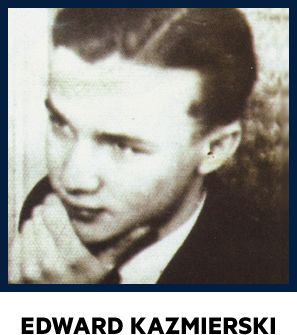 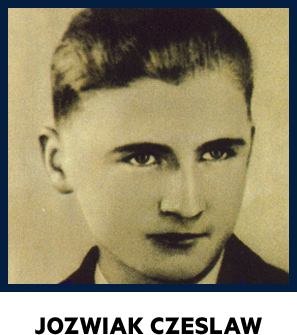